While we vote but a few times a year, we make purchases every day that impact our economy, politics, and environment.  Here are five products that I have purchased. I hope you will consider purchasing these products, or other like them, so that we can live in a more sustainable Michigan.

1. A Michigan Made Vehicle– One thing that is pretty apparent is that Michigan’s economic recovery has a lot more to do with the recovery of the automobile industry than any policy that the Governor Snyder has implemented. Since our economy is tied so strongly to the automobile industry, and since the automobile industry offers jobs with living wages, thanks in large part to unions, every progressive should own a Michigan made vehicle.  I find it hard to understand why so many progressives drive imports.  If you drive an electric or a hybrid, I might give you a pass until GM releases the Bolt later this year.  Otherwise, stop going to the farmer’s market in your Subaru!  Instead, go down to your locally owned car dealership, not DeVos owned Fox Motors, and buy a car that is engineered and assembled in Michigan, then go to the farmer’s market! 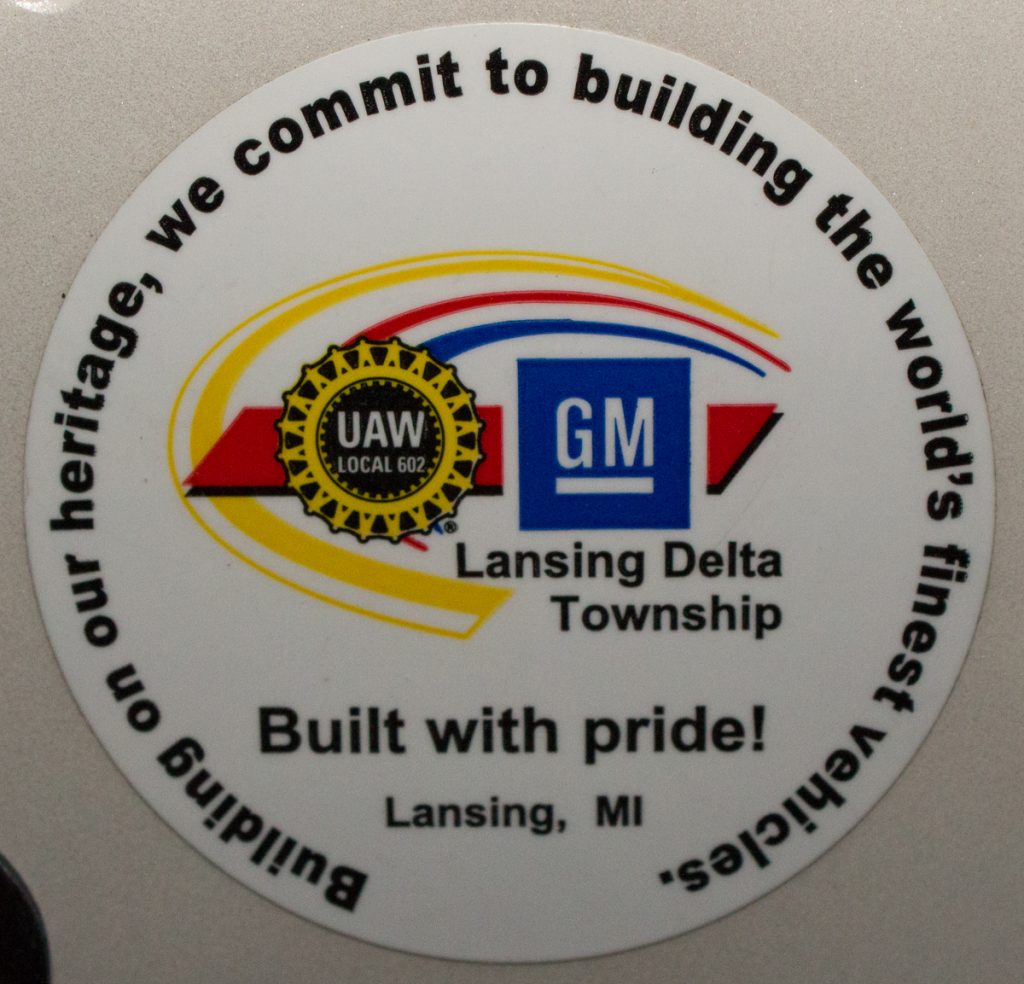 2. A $15 an hour burger– Right wingers answer for not wanting a living wage for fast food workers is typically (a) they think they will have to pay $10 for a Big Mac, or (b) they compare the living wage of a burger flipper to some other unfortunate person who is underpaid in a more essential industry.  To dispel this non-sense simply go to one of Moo Cluck Moo’s two locations in suburban Detroit.  Moo Cluck Moo pays their workers at least $15 an hour.  A Moo Burger sells for $3,79, twenty cents cheaper than a Big Mac. And get this, their burger has no hormones, no preservatives, and no antibiotics.  They taste great too! 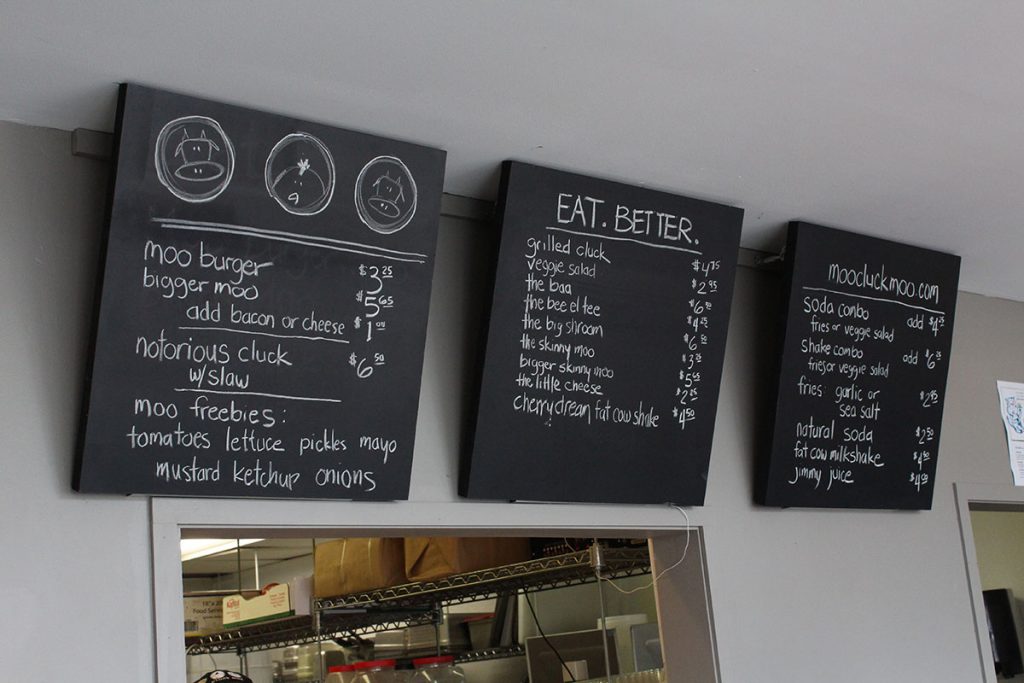 3. Michigan Made Music– There is an abundance of Michigan made music to enjoy if you take the time to move beyond what the local radio stations are playing.  For instance, the Earthwork Collective is a group of musicians that have “created a new model as a collective of independent artists using music as a tool to raise awareness, to mentor youth, to build community and celebrate local culture, (and) to uplift individuals in times of need. While Joshua Davis is the most famous artist in the collective after appearing on NBC’s The Voice, their lineup is deep and talented.  Check out Seth Bernard, whose family farm hosts the amazing Earthworks Harvest Gathering Music Festival each fall.  He intermixes thought provoking lyrics with some pretty rich electric guitar riffs.  Listen to his song Reconciliation to get a feel for Bernard’s talent.  You can purchase his brand new album Eggtones for Peace on the Earthwork Music website. 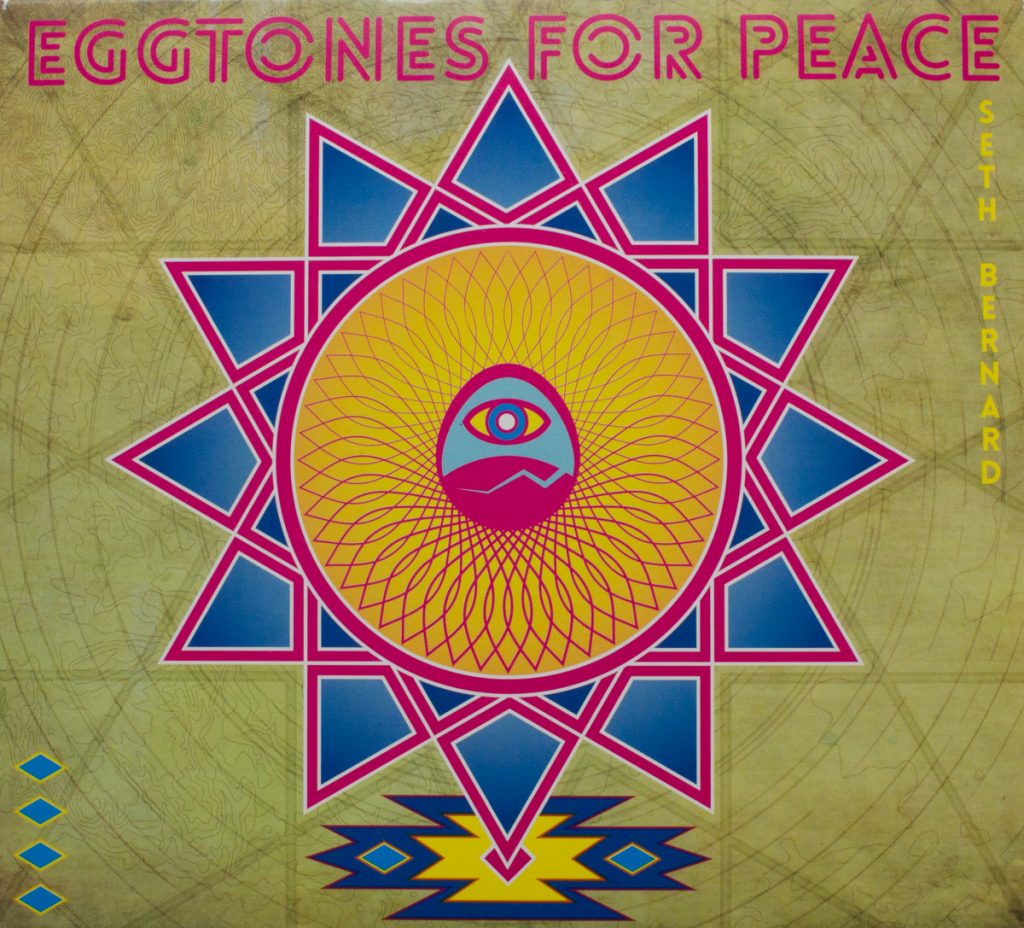 4. A Michigan Craft Beer– Not only is Michigan’s craft beer industry well regarded, many of the breweries are champions of clean water initiatives and sustainability.  One of the best examples is Brewery Vivant, located in Grand Rapids.  Each year they release a sustainability report.  They have a goal of making 75% of their purchases from Michigan, and the report indicates that they are currently at 58.5%.  A few other notable items in their report are their goals for charity, employee volunteer hours, and their goals for renewable energy.  We should make it law that any business getting a tax break or state contract should have to create a sustainability report and make it public. 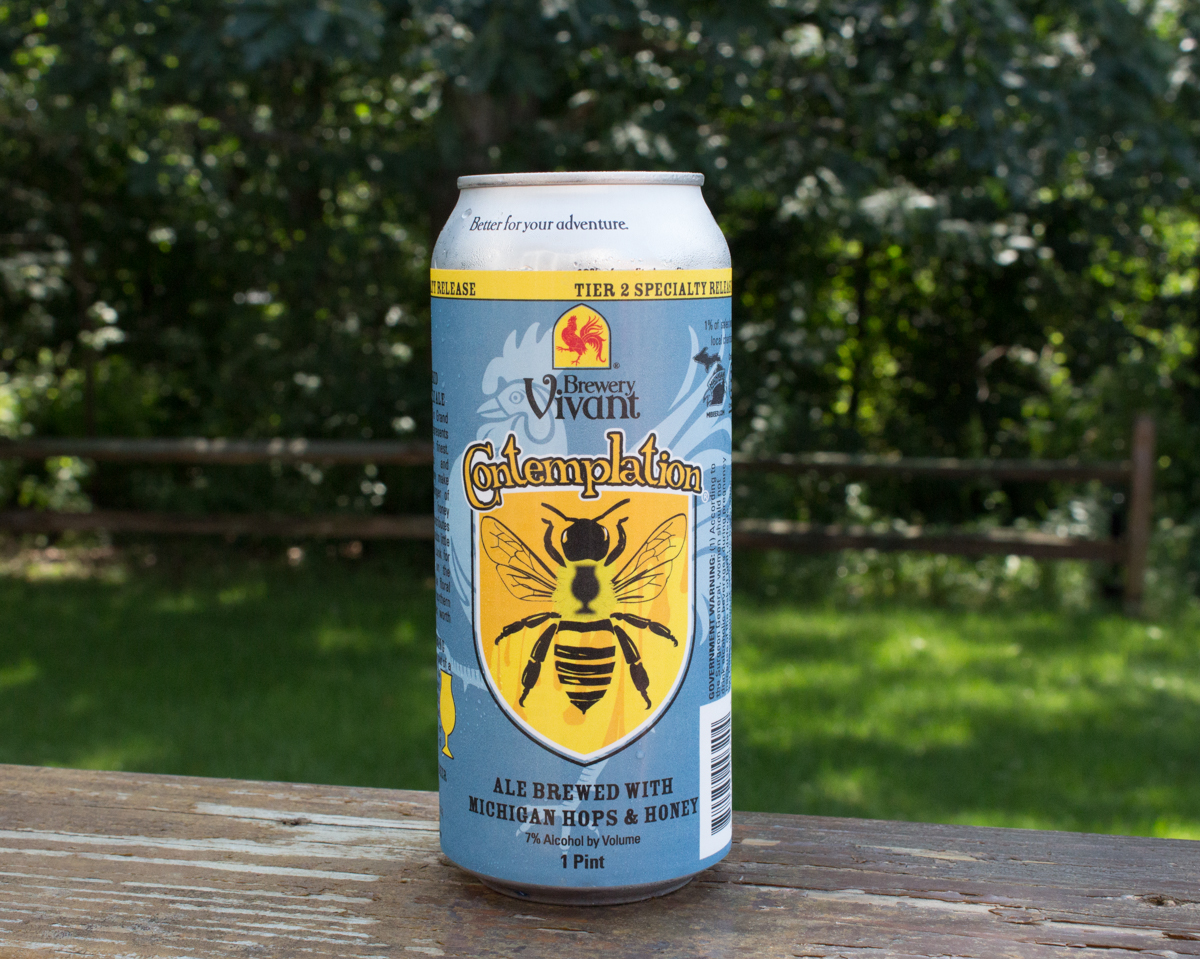 5. A Detroit Rebirth Product– In Michigan we have to make things. At Shinola they make things.  Shinola brought back watchmaking not only to the U.S., but to Detroit.  Shinola has come under some criticism because the price of their watches are over $800 a pop, which is why I bought a wallet instead of a watch.  They have also come under fire because parts for their watches are Switzerland and several other countries. Remember, many of our car parts are also made in other countries unfortunately.  We cannot let perfection be the enemy of the good.   The bottom line is Shinola has invested in Detroit and its people, and now we should invest in Shinola and in any other company that has taken a gamble on Detroit’s comeback. 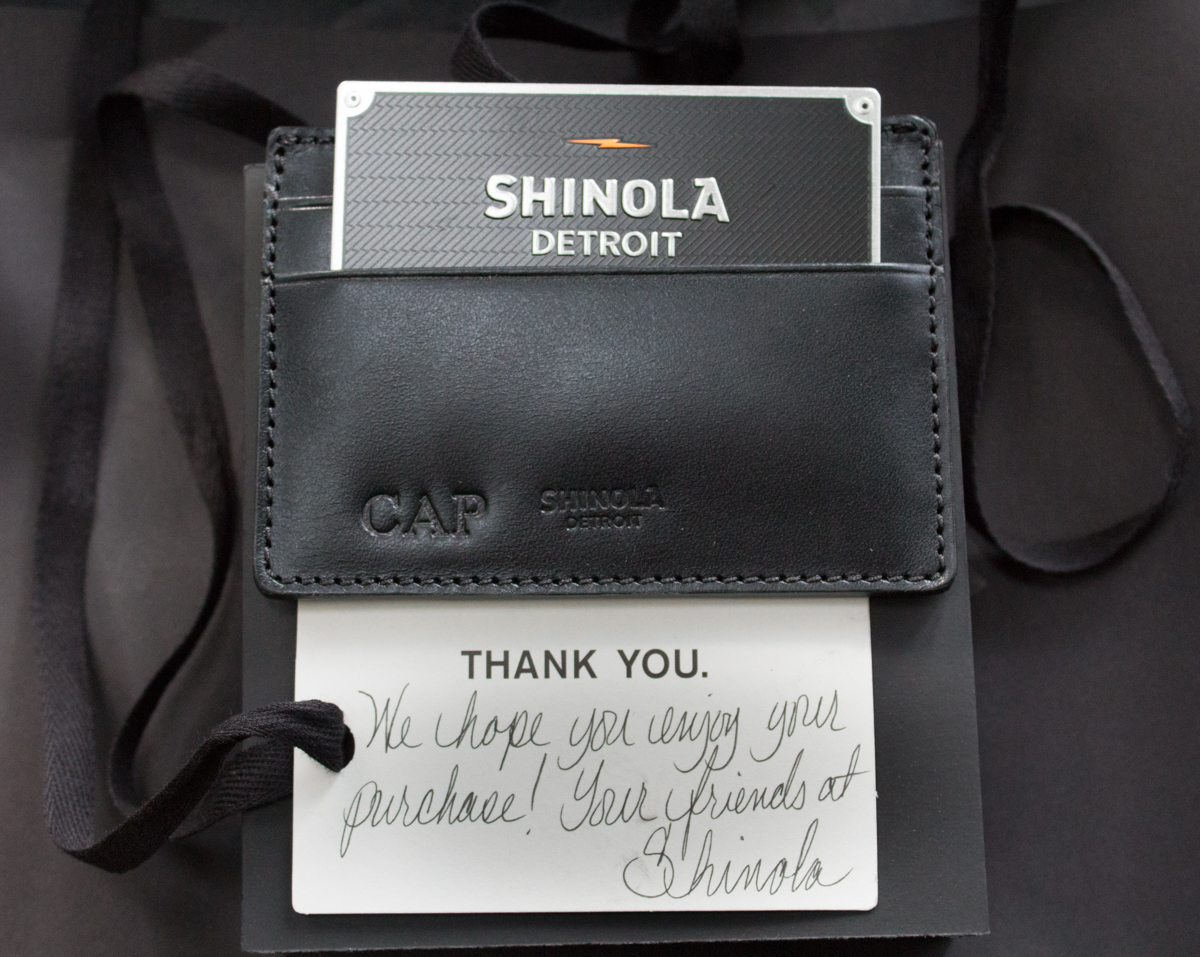 This entry was posted in Economy. Bookmark the permalink.
Logging In...